As it stands now, the 49ers are third in the NFC playoff picture behind the Philadelphia Eagles (12-1) and Minnesota Vikings (10-3). 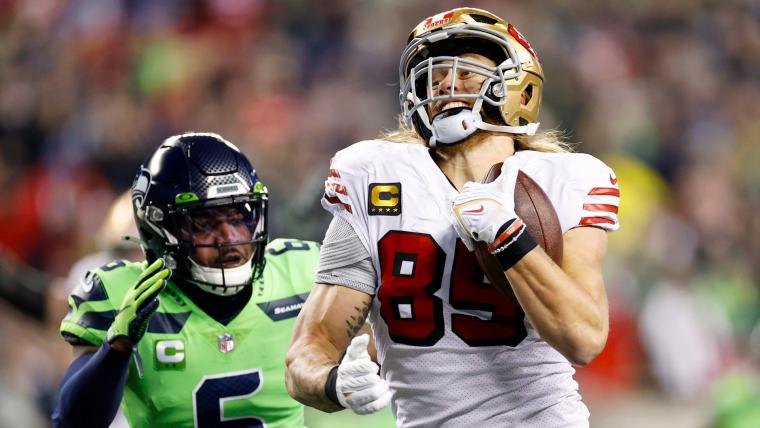 The 49ers are NFC West champions for the second time in four seasons. San Francisco secured its first division title since 2019 with the Week 15 win at the Seahawks.

Following that up with their eighth consecutive victory in Saturday’s Week 16 rout of the Commanders, the 49ers are 11-4 and the current No. 3 seed in the NFC playoff picture.

The 49ers still trail the Vikings (12-3) by a game after Minnesota rallied to beat the Giants at home on Saturday. Should the 49ers make up that game on the Vikings in the final two weeks, they should be the new No. 2 coming based on having a superior conference record now (9-2 vs. 7-3).

The 49ers finish with the Raiders and Cardinals. The Vikings face the Packers and Bears in their final two games.

San Francisco needs to finish one game better than Minnesota over the final month and maintain that conference advantage, which it can do by beating Arizona. If not, the tiebreaker would be common games, where there is the required minimum of four. 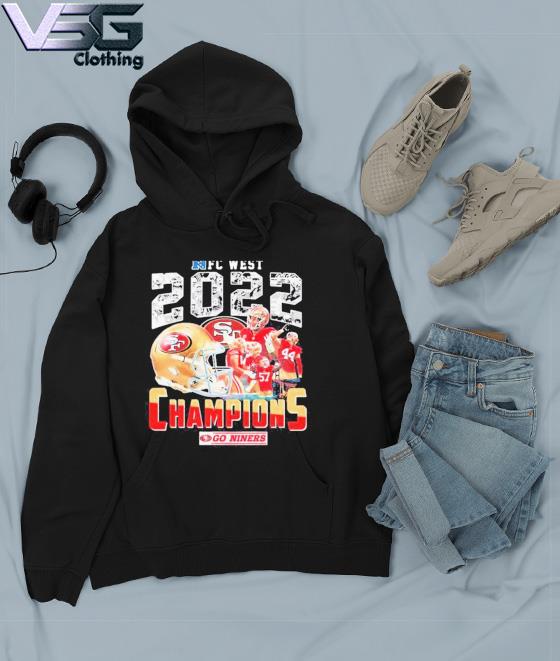