The playoffs are now, more or less, a matter of seeding for the Vikings, who currently sit in the #2 spot in the conference. Their chances at the top seed have pretty much evaporated, and now the San Francisco 49ers sit just one game behind them in the race for the second seed. That could be the difference between hosting the 49ers in the Divisional Round and having to travel to Levi’s Stadium, assuming that both of those teams would get through the Wild Card Round.

The Vikings are virtually guaranteed a top 3 seed in the conference. One more win for the Vikings would give them 11 wins and make it impossible for them to finish any worse than 11-6. On the other hand, the best record that any potential NFC South champion could finish with is 10-7, and that’s only if the Tampa Bay Buccaneers win out the rest of the way. So the Vikings have pretty much no worry of falling to the #4 in terms of playoff seeding. The #4 seed will almost certainly be whoever wins the NFC South.

San Francisco plays tonight when they travel to Seattle with an opportunity to clinch the NFC West and pull even with the Vikings in the win column. We’ll definitely be keeping an eye on that one because it’s suddenly a game that’s of significant interest to fans of the Vikings and their potential playoff position. 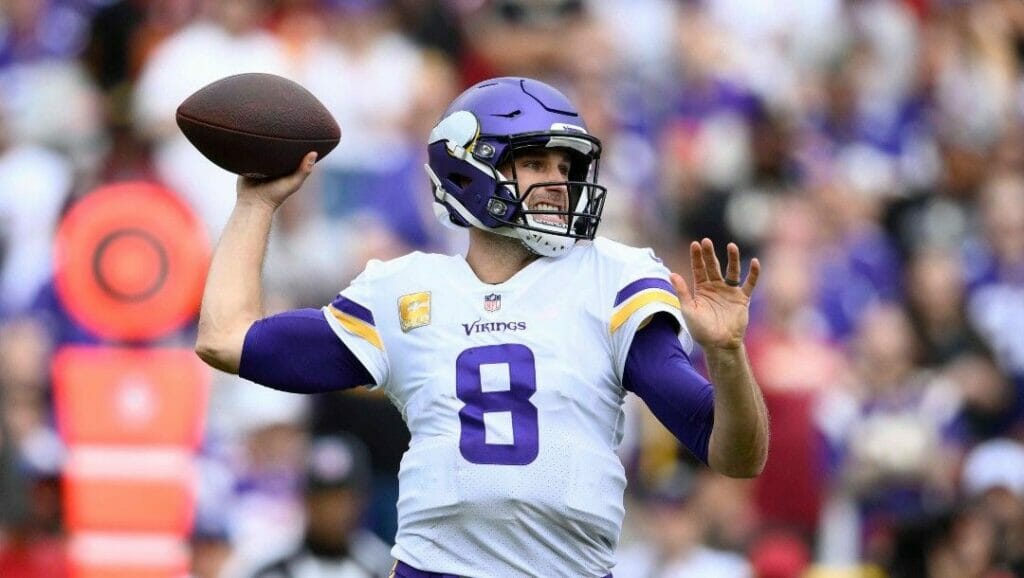 But San Francisco fans did not, in fact, “like that” when Vikings quarterback Kirk Cousins led a historic comeback after being down 33-0 to start the second half, pulling off a 39-36 victory in overtime to clinch the NFC North.

If the 49ers and Vikings end up with the same record at the end of the season, the team with the better conference record will win the tiebreaker. Through Week 15, San Francisco is 8-2 against the NFC while Minnesota is 6-3.

The Vikings have three conference games remaining this season, and the 49ers have two. If the season ended today, the NFC West champs would host the Washington Commanders in the wild-card round. 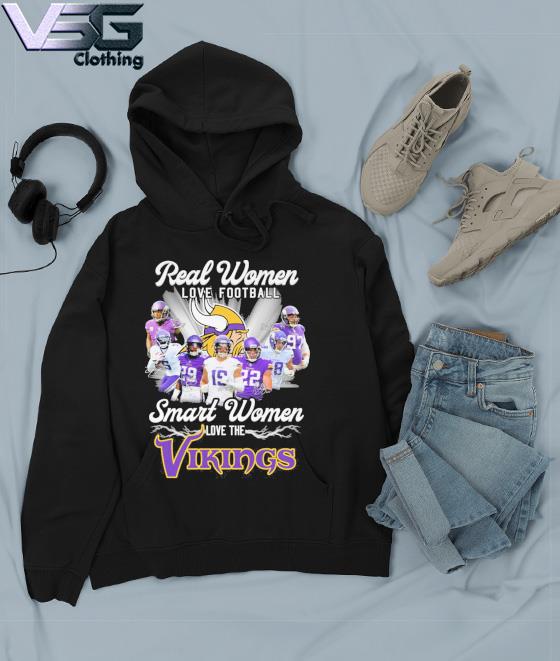