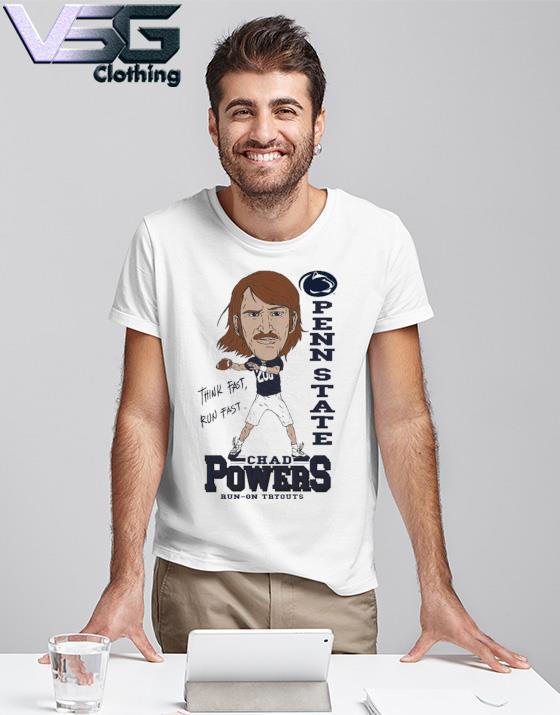 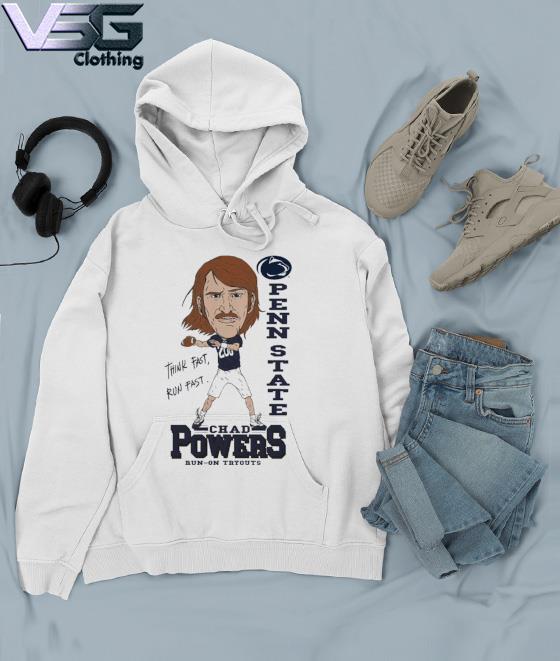 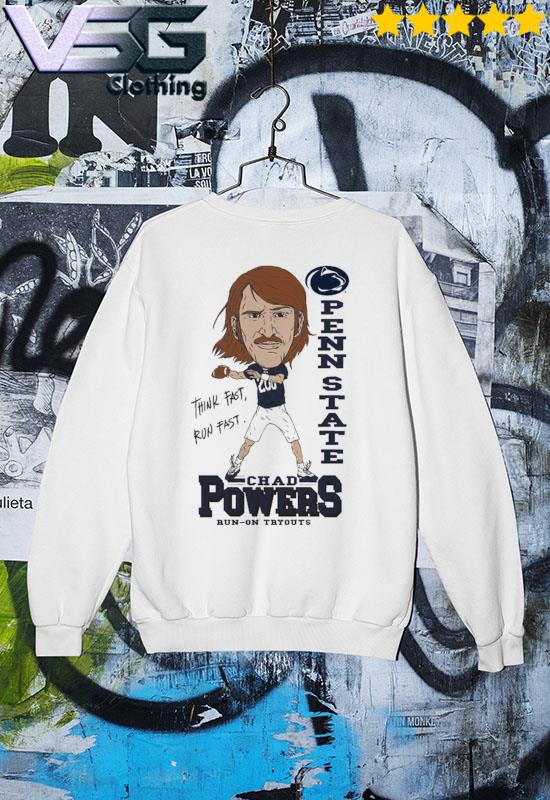 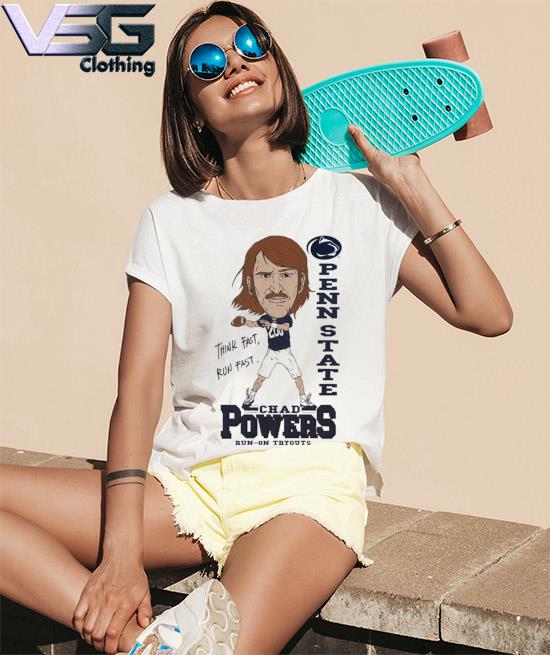 Two of the Official chad Powers Run On TryOut Penn State shirt and by the same token and four Baguettes slathered in sequins that Parker designed made their runway debut, though the original paillette-encrusted top-handle that Carrie had stolen from her in S&TC remains a special favorite. “[That was] the floodgates opening to a lot of other opportunities, because that stamp of approval was bona fides we really needed for our first season. Sentimentally, that’s my most favorite one,” said Parker. Parker attended the show carrying a purple iteration with a green inlay on the intersecting F-logo (on her bags, the hardware is interchangeable, and this was plucked from the green version). The small detail matched her jade green stilettos, which she wore with a houndstooth shirt and beige slip skirt. A chain mail–like necklace peeked out from under the top, and her hair was styled in beachy waves.

For Parker, it’s easy to see why Carrie kept her Fendis for more than 20 years. “Who wouldn’t? I have my very first Baguette; I’ll always have it,” she said, referring to her dark green satin Baguette with a red strap. “I would loan them; I would share them; but I would never give them away. So I’m not mystified at all that [Carrie] wouldn’t get rid of it, because those are real pieces.” Though the Official chad Powers Run On TryOut Penn State shirt and by the same token and bag has been released in hundreds of fabrications, it still has a timeless quality that keeps people wanting more (as evidenced by the enthusiastic crowd at the show). Parker said it has always been that way: “That’s not the stuff you flirt with and then move on. Everyone I know has their original Baguettes. Everyone who could afford to buy one or who was fortunate enough to be gifted one has their original bags from 1997, ’98, ’99.”